The Catholic Heritage Hour on Radio Maria Ireland has been broadcast for almost a year at 3.20 p.m. on Fridays, with speech programmes and a Holy Mass in the Gregorian Rite alternating from week to week.  This week, the Holy Mass was a Requiem for deceased members and friends of the Catholic Heritage Association.  At least one Mass organised by the Association each year is offered for deceased members, generally many more than that, and at least one Mass organised by the Association each quarter is offered for living members, generally more, with the rest offered for various intentions, the Pope, the Holy Souls, deceased Priests, the intentions of an individual.  Our Association is a family of prayer. 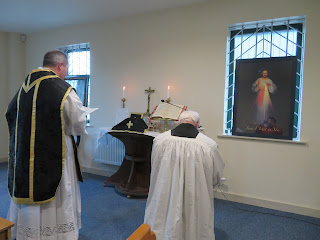 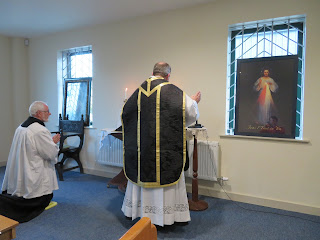 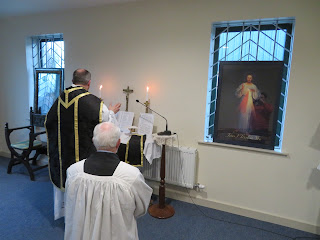 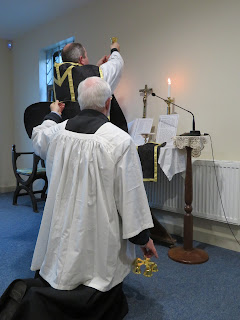