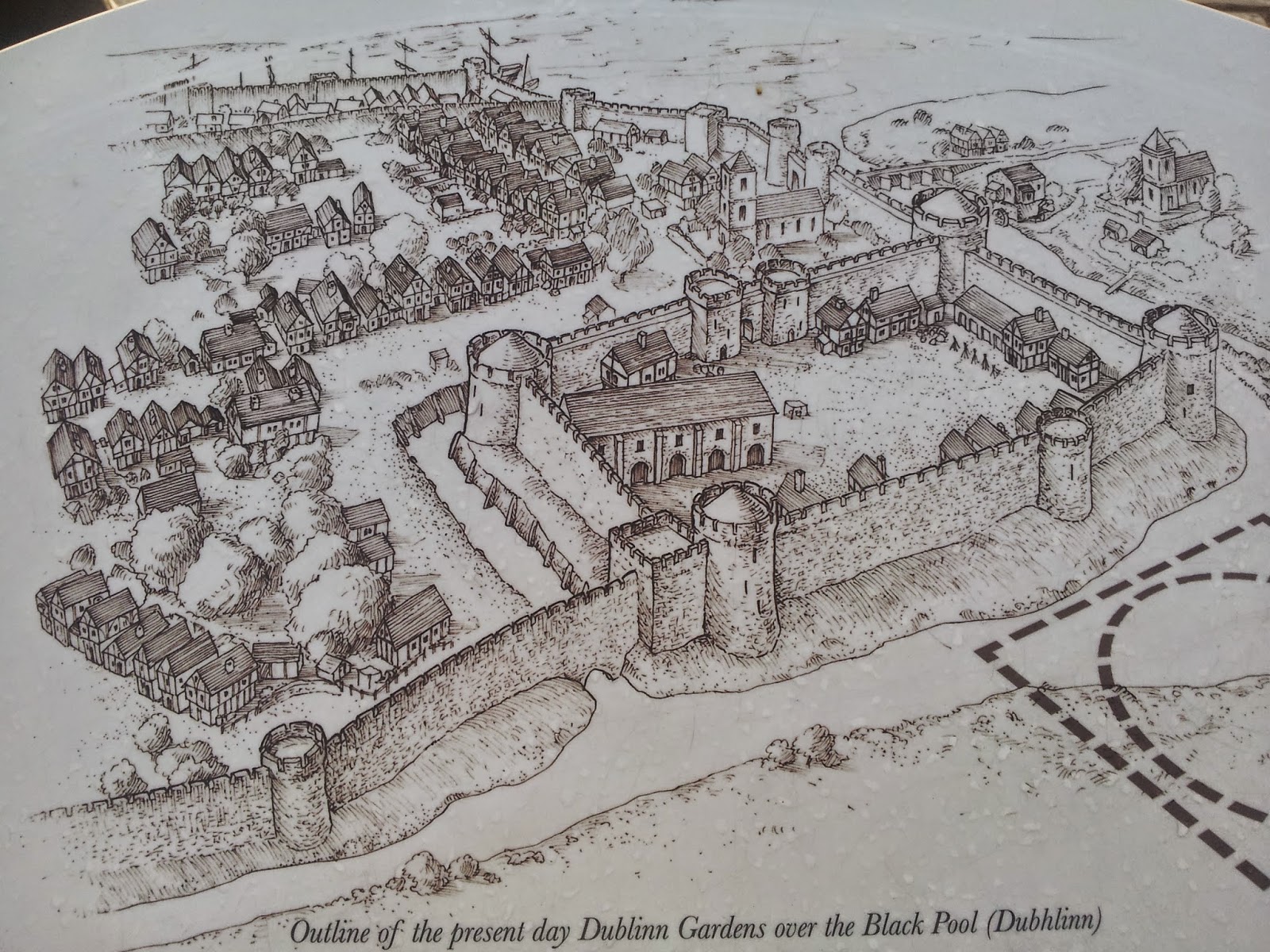 The abbey of St Olave. King Henry II having granted the city of Dublin to a colony from Bristol this monastery was built by them for such of their countrymen as would be inclined to embrace the order of St. Augustine and called it from the abbey of the same order and name in their native town. It stood in Castle street where was erected the house of Sir James Ware. Part of the possessions of this monastery was granted to Edmond Darcey of Jordanstown to hold the same for the term of thirty years at the annual rent of one pound five shillings Irish money.
Posted by Unknown at 14:58 No comments: