Mankind was never so happily inspired...

"I never weary of great churches. It is my favorite kind of mountain scenery. Mankind was never so happily inspired as when it made a cathedral," said Robert Louis Stevenson.

Over the last few weeks our Association has been privileged to make pilgrimages to three of the great Cathedrals of Ireland, to Carlow, to the first Cathedral built after Catholic Emancipation, to Enniscorthy, to AWN Pugin's second great Irish Cathedral, and to Cork, to the North Cathedral that has grown over two centuries from a penal Chapel.  We look forward to honouring our patron, St. Laurence O'Toole, in the Pro-Cathedral in Dublin next month. 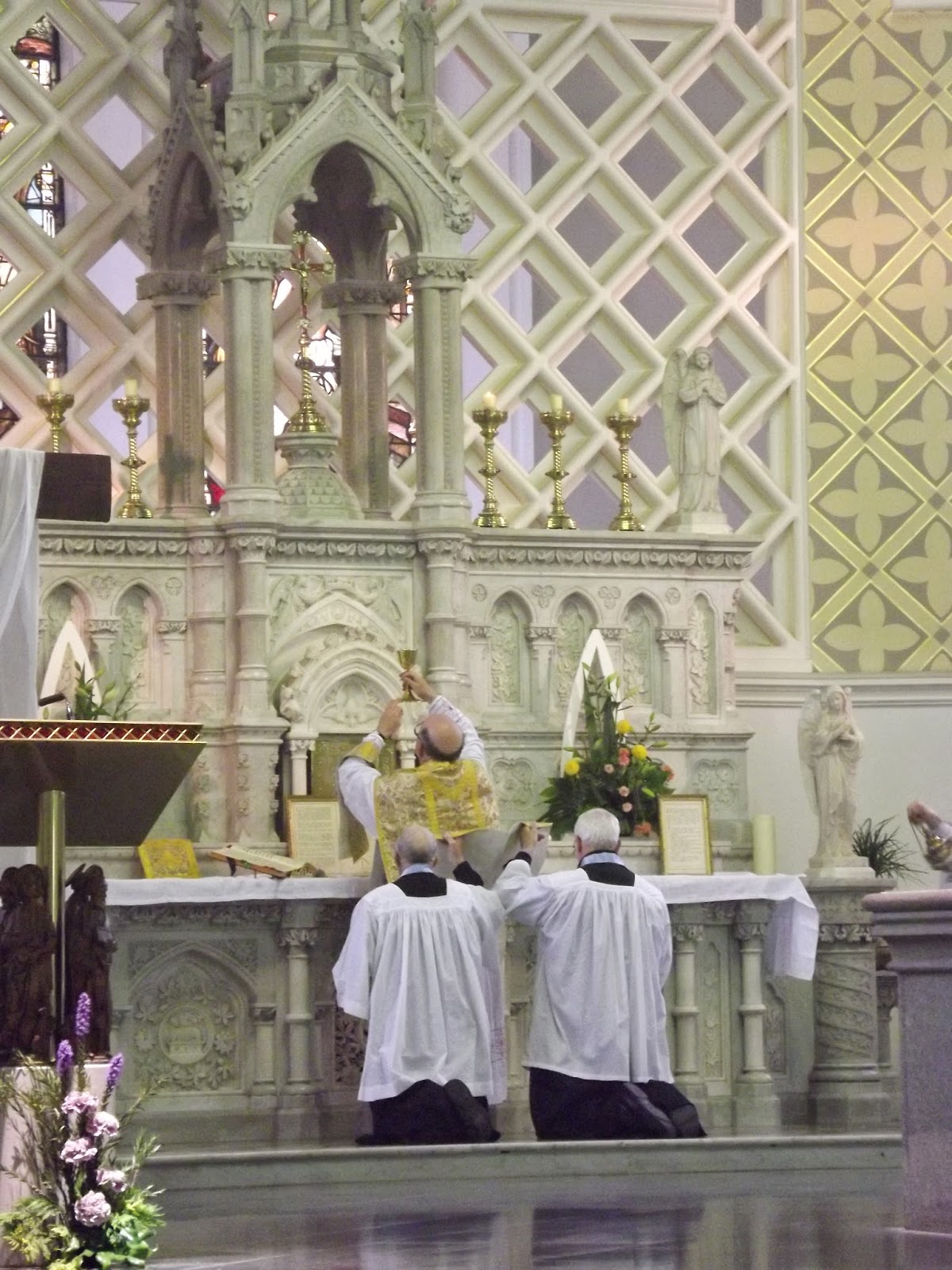 Latin Mass in Carlow Cathedral
May, 2014 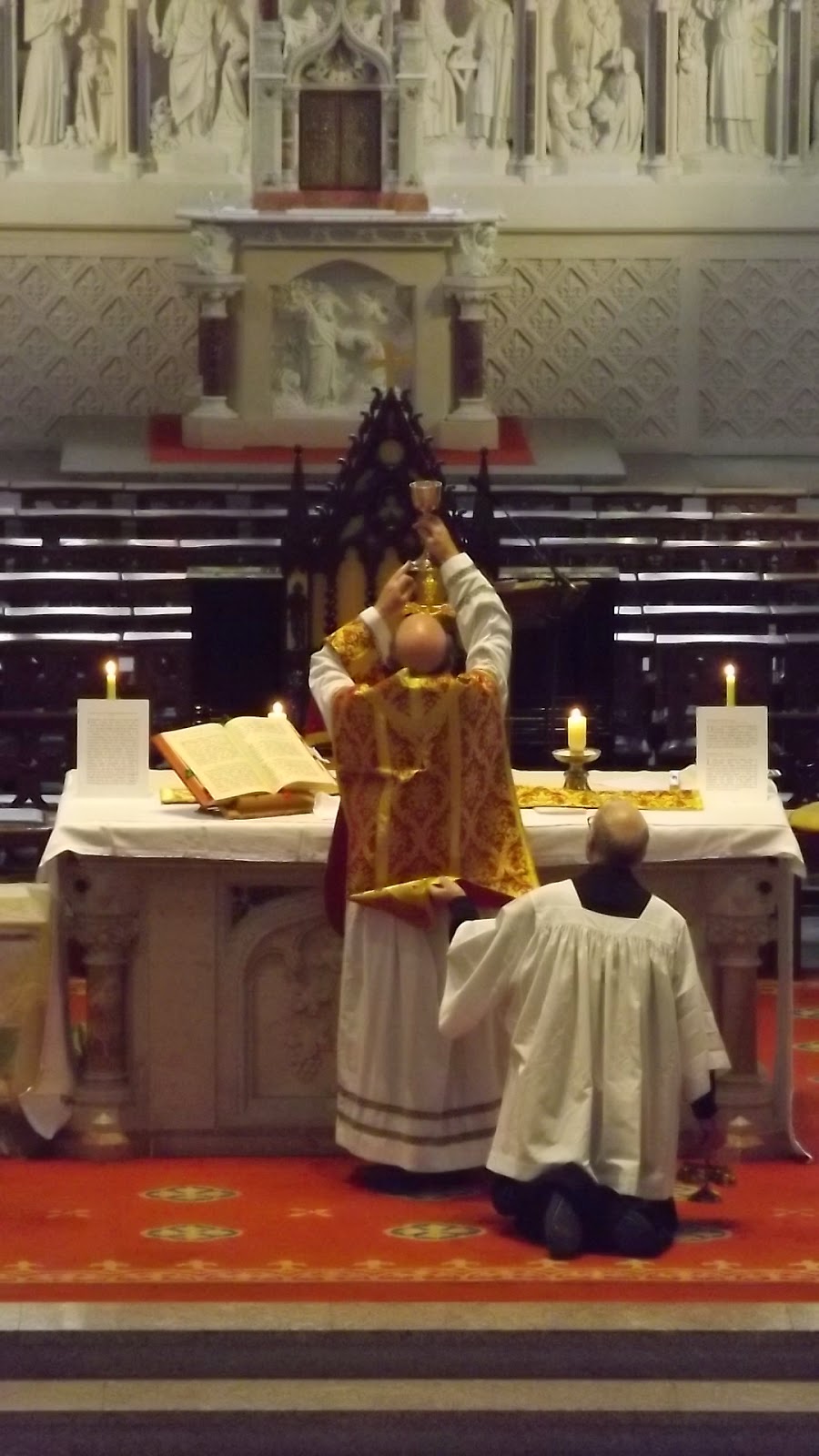 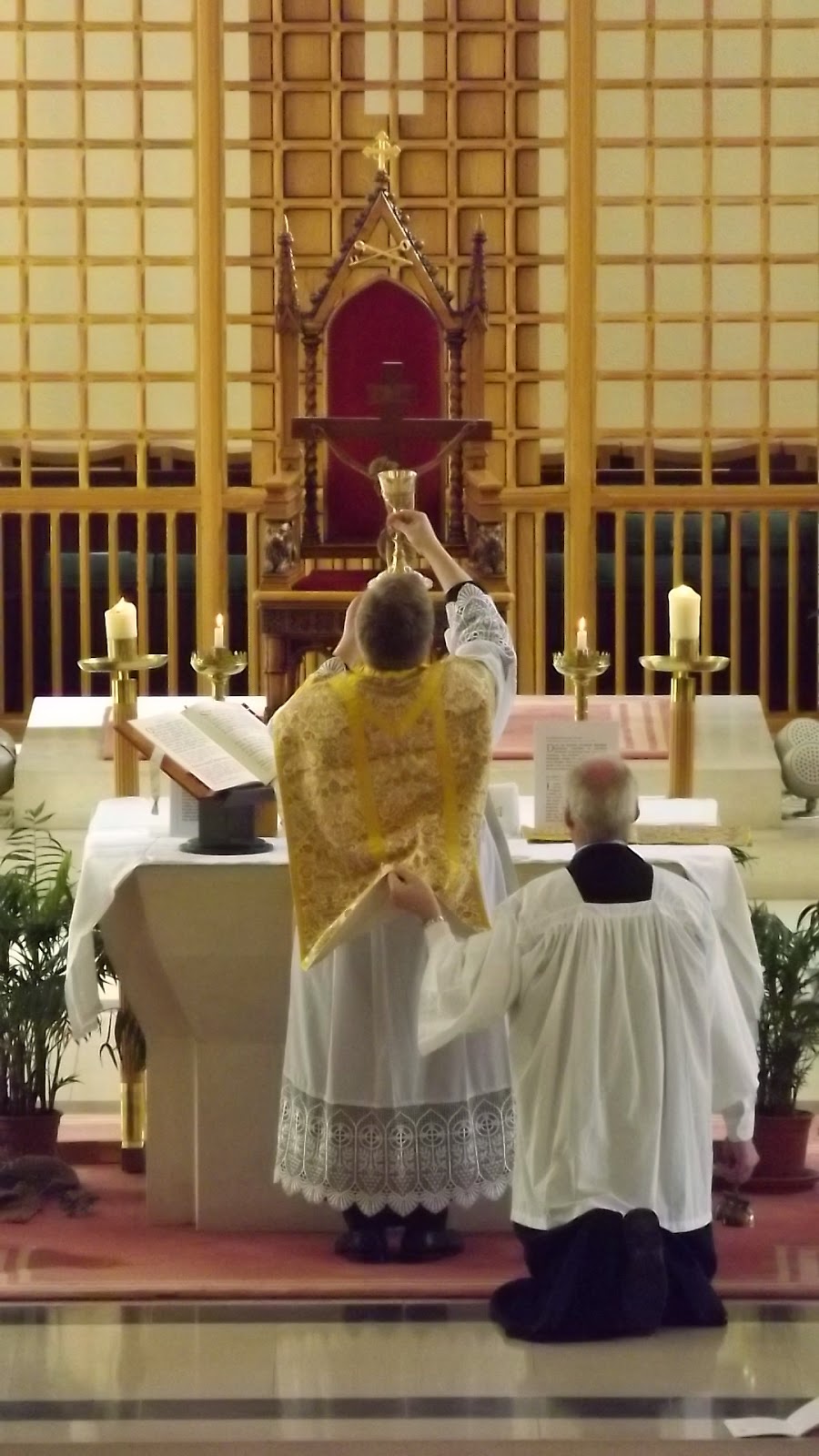 Latin Mass in the North Cathedral, Cork
October, 2014
Posted by Unknown at 12:19